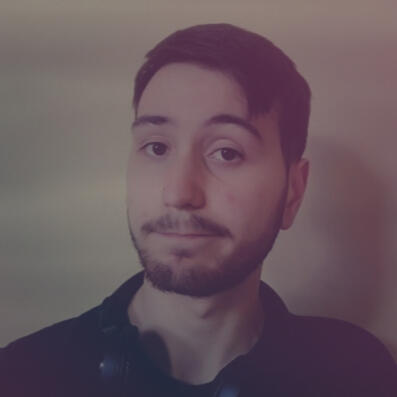 Fullstack Developer in love with videogames

Hello there! Thanks for visiting my website. My name's Raúl and I'm a software developer localised in Madrid. I'm currently developing web applications as my job.

I'm very passionate about videogames, so I use my free time to learn to develop and design them. I also write articles about them at elbotonselect.com. You can see what I've done on my own and what I'm working on down below!

What I'm working on

Being developed in Unity

Right now I'm working along with a friend in a roguelike first person shooter. This is a casual project and we do it for the sake of learning. While my friend is working on polishing the character controller, my main focus is creating a complete procedural map generation!
Here's some photos of the development. The assets used in this example are bought.

Rainy Cactus is a small interactive toy for Android and PC Browser about growing your own cactus. I made this project over the course of a weekend. 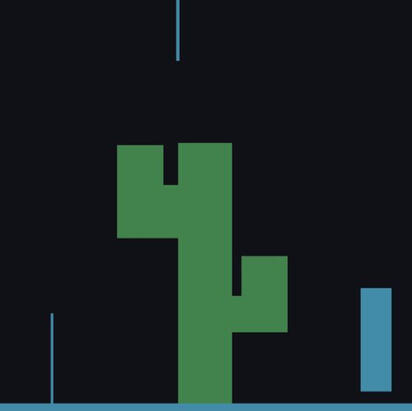 No Jumping, Please! is a prototype of a bigger project I'm actually still working on. The game consists of a very simple underground security guard simulator. As a respectful guard, you will throw stuff at whoever tries to jump over your beloved public transport gates.

CatAttack is a small game I made for the Dream Arcade Game Jam after learning Unity for some months. While making this game I took a solid grasp in developing 2D with Unity. It has some hitboxes I'm planning to fix, but overall people liked it and I got some valuable feedback!

Developed in Angular8, NodeJS and MongoDB - 2019

Warlords of Tex is my final degree project for my Degree in Web application development. It consists in a browser game in which each user can build a deck with a pool of cards and play against each other. Matchmaking will put together players based on how early they entered the queue. I bought the assets used in this game.

Flamer-man: The power of the word

The very first game I ever published! It has a lot of mistakes, but playing around with this engine is what made me understand what's behind a videogame. I really liked the concept! So I might do a small sequel or remake in the future. 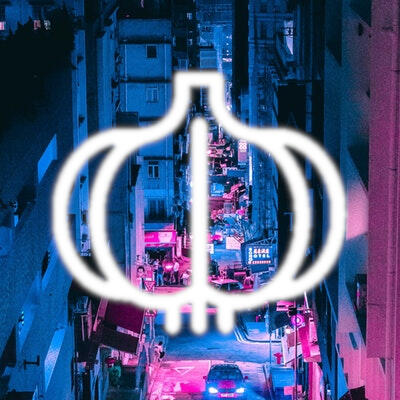 My current professional goal is getting a job inside the videogames industry. I've followed it closely for some years and I'm always ready to discuss and work in design, programming and everything videogame related.
That's why I learn and work on side projects in my free time.

If you want to know about my career and my knowledge regarding software development, please don't forget to take a look at my LinkedIn!

Want to know more about me? I've put all my networks menctioned in this page in this section again, just in case you missed it!